Dr. Prof. FernÃ¡ndez got a doctorate in Mathematics from Washington University in St. Louis (1983). He worked at Universidad AutÃ³noma de Madrid as a Mathematical Analysisâ Professor since 1988. His career has also included research works at Mittag-Leffler Institute (Stockholm), Centre de Recerca MatemÃ¡tica (Barcelona), the Mathematical Science Research Institute (Berkeley, California), and the National Science Foundation, where he spent six years and was awarded with a Special Grant in 1986. He has uninterruptedly directed research projects for DGCYT (Ministry of Education of Spain) since 1989. He has also been the chief researcher and coordinator for the European Unionâs research project on Conformal Geometry and Geometric Function Theory (1992-1996) where he worked in coordination with research teams from six other European countries.

He has written forty research papers that have been published in international magazines, such as Annals of Mathematics and Acta Mathematica.

He is also the co-director of the Master Program in Quantitative Finance at Escuela de Finanzas Aplicadas, and Head of Risks Consultancy and I + D (Development and Investigation) of TecnolofÃ­a, InformaciÃ³n y Finanzas. 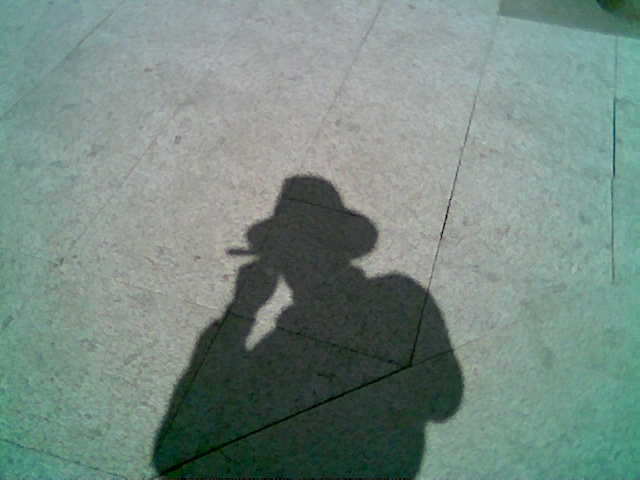